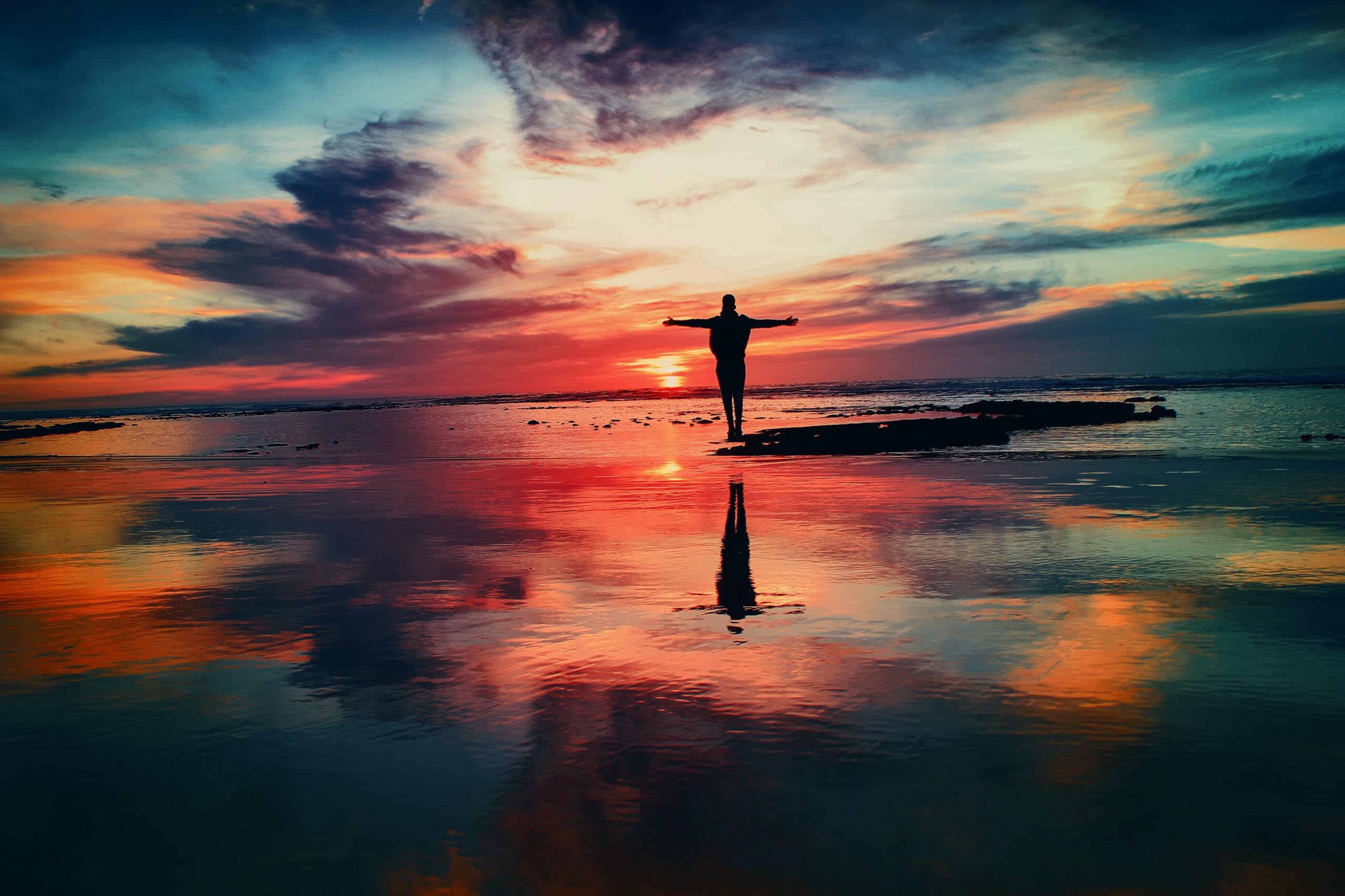 Perhaps you’ve heard of Qigong, an ancient Chinese healing practice. Is it, however, effective? What is Qi (chi), and how does this energy travel through our meridian system to restore balance and cure aches and pains? And, for that matter, what exactly are meridians? We’ll address all of these concerns and more, but first, let’s take a look at the ancient history of this therapeutic art.

Qigong (pronounced chee gung) began some 4,000 years ago in China, around the period when Confucius was teaching. Taoist yoga and early Chinese medicinal traditions influenced it. It is an ancient knowledge that has been handed down through years of diligent practice. It is a component of the Chinese holistic health system and is used to preserve physical, emotional, mental, and spiritual balance.
Traditional Chinese medicine incorporates the notion of qigong healing (TCM). Qi (chi) is the vital force and energy that pervades all living things. It is the cultivation or collecting of this energy. It is more than just physical exercise; it also has a spiritual component. Both yin and yang energy, as well as precise breathing methods, are essential.

According to traditional Chinese medicine, the body contains twelve primary meridians that link to our organs and also act as reservoirs for our “life-force.” On these meridians, there are hundreds of acupuncture sites where the flow of life-force may be regulated for therapeutic reasons. Illness is said to be caused by a blocked or insufficient flow of qi. All types of qigong practice are intended to move and circulate energy in order to maintain a healthy flow of energy across all meridians.

Many ancient qigong methods need martial-art-like motions that integrate breathing with physical postures and stretches. The ultimate objective is to have conscious control over these movements so that we may ultimately guide qi toward repairing and relaxing our organs, glands, and tissues. In order to optimize the therapeutic power of these exercises, Chinese physicians often prescribe meditation while executing them.

Qigong healing promotes health on all levels, including the body, mind, and spirit; yin and yang, and the three treasures of qi, shen (spirit), and jing (vital essence).

Qigong therapy, like acupuncture, is not meant to be a replacement for contemporary medicine. Instead, it works best when combined with traditional treatment.

Nam Wah Pai Qigong is a self healing and health-promoting technique that blends the most effective aspects of TCM and traditional Chinese martial arts. It is a sort of practice that produces high vigor, has several healing benefits, and is enjoyable to perform.

It is the source of energy that propels all motion in the cosmos. For thousands of years, Chinese medicine has understood this, and thinks that sickness originates when qi gets imbalanced or obstructed inside us. It teaches us how to access and harness our life energy (chi) in order to improve our vitality and general health. 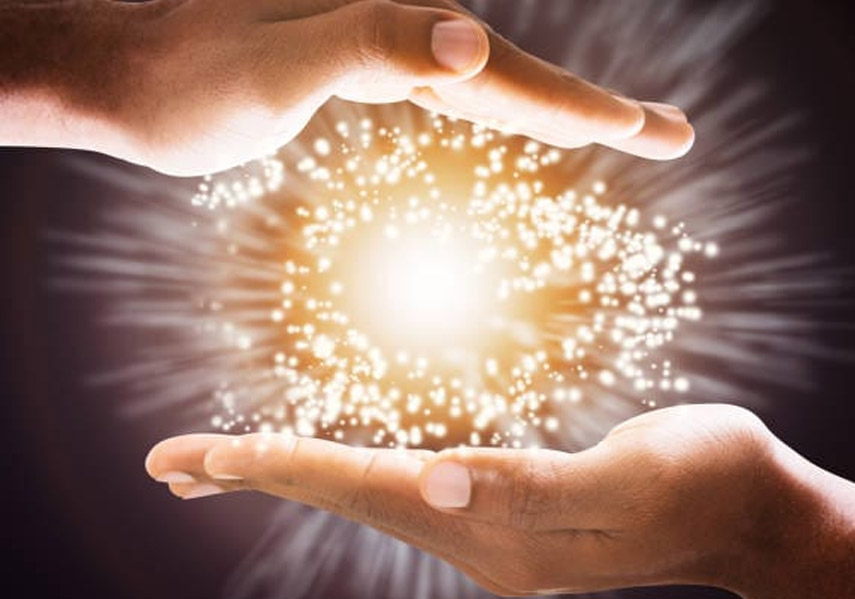 What exactly is Qigong?

Qigong is the Chinese word for “energy work.” It is a Chinese term that means “cultivating of life energy.” A set of exercises, meditations, breathing methods, and movements used for health, healing, and martial arts. For thousands of years, the methods were not advertised, but rather passed down verbally from mentor to pupils.

Yes, Qigong healing works, and the medical profession has recorded examples of spontaneous remissions and long-term cures for illnesses. After evaluating over 200 studies on the effects of it, a team of Harvard-trained experts from the Osher Centre for Integrative Medicine at Brigham and Women’s Hospital determined that the “effectiveness of qigong as a treatment for health conditions cannot be ruled out.” Practicing of Qigong has also officially been endorsed by Harvard Medical School (source1-harvard_medical, source2-WSJ)

The practitioner concentrates on opening and cleaning their energetic channels in order to promote the flow of energy. It is described as “the art or science of nurturing life via breath control”. It mostly comprises movements known as “forms,” which are often slow and require deep breathing to calm the body and mind.

Is Qigong a Religious Practice?

No, it is not affiliated with any one religion and is practiced by individuals of many ethnic and religious backgrounds. It does not entail the worship of gods or goddesses, nor does it need conversion from another religion in order to practice it. It also educates students about their own spiritual nature via personal experiences with exercises and meditations, allowing them to comprehend and appreciate various faiths and spiritual traditions.

When Is the Best Time to Do Qigong?

It is possible to practice at any time of day. Like other forms of exercise, it works by increasing blood flow and oxygenation throughout the body. However, most individuals find that practicing in the evening after work or early in the morning before breakfast makes it simpler to build a regular habit.

How long do I have to practice before I feel better?

It is determined by a number of things, including how often you practice and what your objectives are for each session. A 20 to 30 minutes session per day, twice a week, is sufficient to produce considerable health advantages. The more you practice, the better you will see effects in terms of increased energy and vitality, better sleep, and so on.

How can I know if I’m doing everything correctly?

That’s an excellent question! Many individuals question this since they are not being taught in person (it is also tough to locate a skilled teacher in your region). Taking a class with skilled and experienced instructors like Nam Wah Pai is the greatest way to learn.

What Are the Advantages of Qigong for Adults?

It is considered an adaptogenic activity, which means it manages stress, and will benefit people of all ages, genders, and physical conditions. It allows you to be both calm and invigorated, serene and concentrated. Best of all, these advantages build up over time.

It helps to boost your immune system and energy levels, as well as your general sense of well-being and mental clarity. These advantages translate into improved physical health, including greater muscle tone, better sleep, and a lower chance of injuries caused by osteoporosis, such as muscle pulls or fractured bones (a typical side effect from prolonged inactivity). It aids in the prevention of some degenerative disorders like arthritis by improving circulation, which increases joint flexibility and allows one to move more freely and without discomfort. It is also good for the heart and cardiovascular system since it improves oxygen delivery throughout the body. 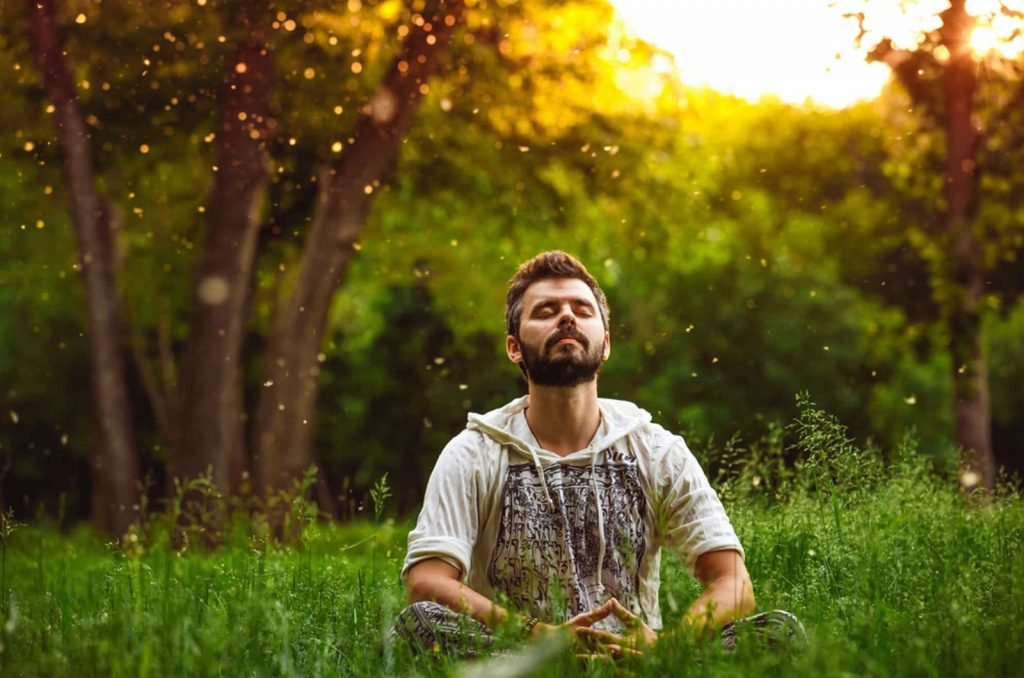 What Is the Purpose of Qigong?

It is a distinct style of healing technique that combines movement, breathing, and meditation, in which you use your mind to direct your energy (qi) to different regions of your body. It helps to extend and deepen one’s energy field while eliminating any impediments to the flow of qi. This is why it has historically been suggested for anyone with a weak constitution, a weakened immune system, or those suffering from chronic illnesses like diabetes, hypertension or rheumatoid arthritis.

Qigong Healing Works and We Can Help

With the help of our knowledgeable and experienced instructors, you’ll learn how to control your body’s natural healing and recovery processes.

Most of us have either forgotten or lost the ability to manage this vital life force, resulting in fatigue, stiffness, and a host of other discomforts and illnesses all across our bodies.

When you learn qigong at Nam Wah Pai, you’ll learn more than just basic breathing techniques. Our signature Qigong classes are specifically designed through a series of deep relaxation, meditation, and visualization of inner energy flow to stimulate cellular vitality and strengthen and detoxify your vital organs.

For your inquiries about our classes, you may contact us via email: contact@namwahpai.sg or call us at (65) 9857 4553

Send Us An Enquiry

We welcome all enquiries and look forward to you joining our classes. Please do not hesitate to contact us and we will get back to you very shortly.