Coming from a family deep-rooted in the art of Qigong, Grandmaster Sim first started learning at the age of 5 years old. His early background made him naturally athletic, and by the age of 10 years old, he was already a gymnast and started taking part in competitions and won many championships.

By the age of 15, he started teaching Nam Wah Pai’s techniques to other students of the martial art.

In the year 1990, he went to China to learn orthopaedics to become a Chinese physician and at one point, opened 3 TCM clinics.

In 1991, he was the first Martial Arts Grandmaster in Asia to be awarded a Guinness World Record for successfully demonstrating the “Vehicle over Stomach” feat. A truck weighing 1040kg rolled over the stomachs of 26 disciples with no one getting hurt.

Under his leadership and training, many students benefited from the sessions. Some even became instructors for the Singapore HQ, and a number of them went back to their home countries to open an international branch.

A Message from the Principal

“Nam Wah Pai has always been focusing on helping our students train and develop their qigong and innate healing capabilities. While we started as a school for martial artists, we began to see more and more older students who were suffering from one chronic disease after another.

A common misconception that people have is that being fit means you’re healthy. This group of people would actively go to the gym or go on a diet to maintain their BMI. However, what they failed to realise is that they were training everything that’s on the external – fats, muscle, weight etc.

Qigong, on the other hand, focuses primarily on training our internal organs, to develop a healthier body. And that’s where the biggest difference lies because being healthy also means being fit.

That’s one of the reasons we shifted our attention towards health cultivation training and exercises. To benefit Singapore’s ageing population and to give anyone with an open mind the second chance they’ve been searching for. 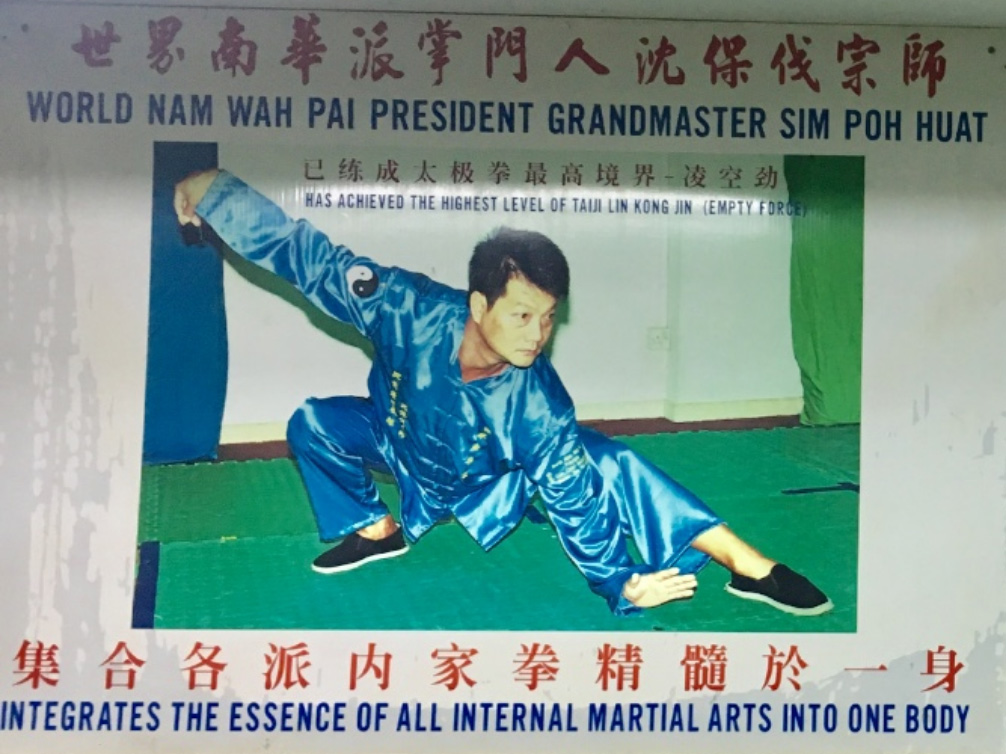 Send Us An Enquiry

We welcome all enquiries and look forward to you joining our classes. Please do not hesitate to contact us and we will get back to you very shortly.